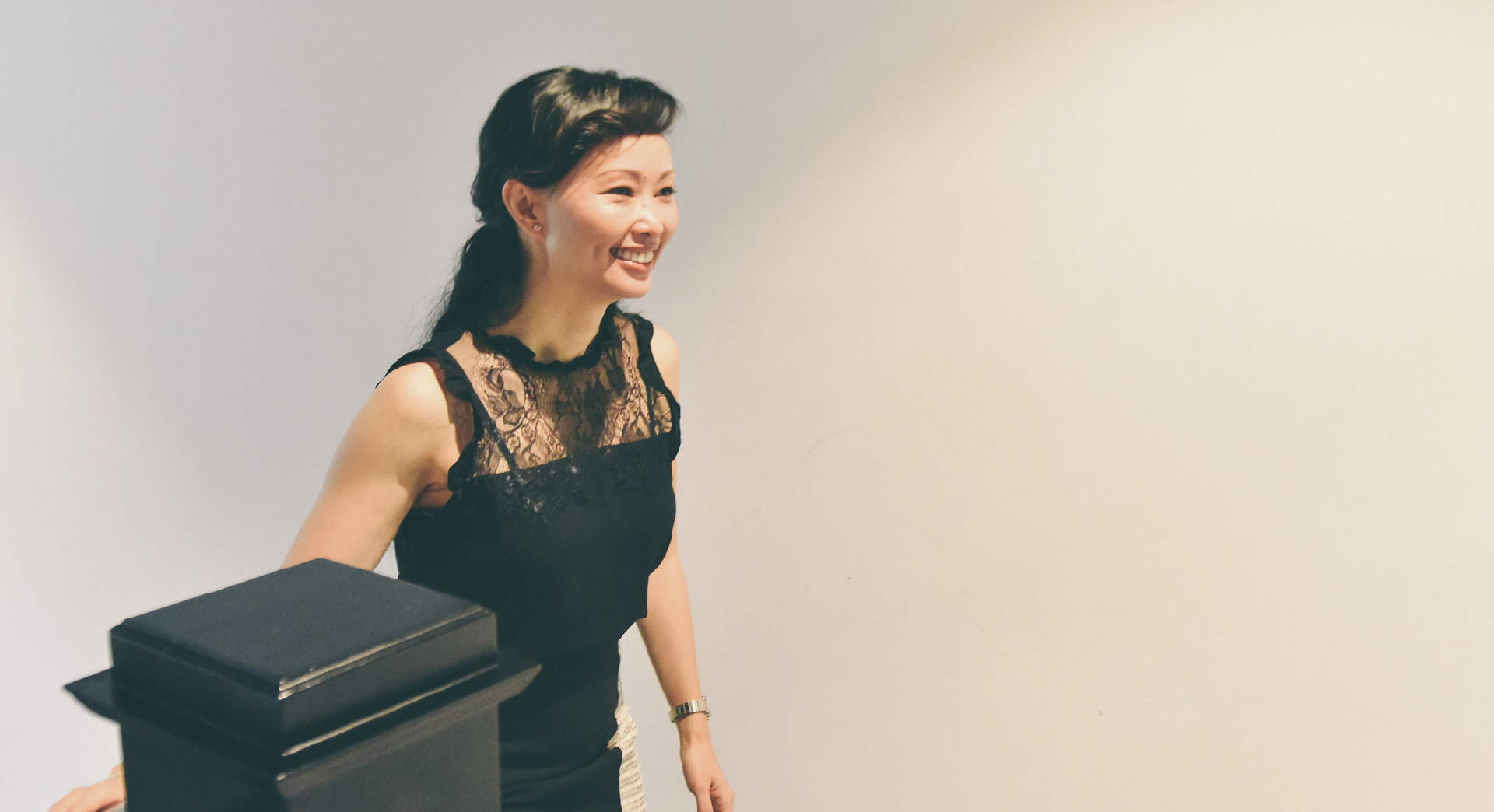 While bespoke fashion has been waning for years in Hong Kong, it’s alive and well in Ho Chi Minh City. Entrepreneur Linh Thai wants to bring the aging trade online so women in developed markets can order handcrafted garments from Vietnam without paying as much as they would at home.

"We are bringing this industry online and to a market that’s never had the service. It’s hard to convince Asians that we’re not just your Auntie on the street corner. But it’s an easier sell to the US and UK market because bespoke there is so much more expensive,” she says.

Focussed only on skirts, Rita and Phill wants to solve the problem of having a closet full of clothes and nothing to wear.

How does it work? The user chooses a skirt design, then enters in three basic measurements (waist, hips, thighs) and those numbers get plugged into a design system along with their height. The skirts then get hand-cut and stitched at Rita and Phill’s in-house studio.

The vision is to give women access to custom patterns for any body type at a reasonable price point. According to Thai, a skirt on Rita and Phil averages about US$150 and is made from cotton blend materials.

“We use techniques that are essentially really old school, classic techniques that have been completely obliterated by the mass production industry because they’re trying to cut costs.”

To put things into perspective, Linh pits Vietnam against other Asian manufacturing hubs. “If you want 10,000 items made, you go to China. If you want t-shirts and knitwear, go to Bangladesh. But if you want couture, you go to Vietnam,” she says.

“We’re based out of Vietnam, we have in-house production and our staff are highly skilled — our cost structure is lower than most companies based in developed countries. Because we sell directly to customers, we’re able to cut out the middleman and keep the costs down,” says Thai and notes that while other countries focus on mass production, Vietnam is still dedicated to bespoke.

Backed by an all-woman team, Rita and Phil is also kept in the family with Thai’s mother and sister pitching in as Office Manager and Marketing Manager respectively.

Thai was previously a Director at DFJ VinaCapital, one of Vietnam’s largest venture capital firms. After getting married in 2012, she came up with the idea to give brides a way to mix and match elements to create a custom-fit dream dress.

Thai says in our interview that she’s pivoted through many startup ideas in the past few years.

Starting off with wedding dresses, she then switched to ready-to-wear under the Stitch Appeal moniker with new products added every couple months.

By 2015, the startup had an entire fashion line under the rationale that no one would want to go into a brick-and-mortar store that sells only one item. But as the idea wasn’t thoroughly tested, Thai says she felt at the time they were losing focus. Eventually, she pared back to only skirts.

“You have so many ideas when you first start and it’s always so tempting to go off your theories. You’re supposed to test and fail fast. Being based in Vietnam, it was hard to get true customer feedback from the US, so we essentially went off our own theories,” she said.

Her advice to new entrepreneurs in the testing stages? “You need critical mass of people asking for something specific before you make a decision. I would say it would be 200 – 300 people in a similar demographic. Now, focussing on one product will truly help us to define it.”

Rita and Phill is currently running an Indiegogo campaign and they’re 42 per cent of the way to their US$10,000 goal.